As we mark the beginning of Autumn and harken the dusky days and lingering evenings, let’s reflect on the fall colors and draw inspiration from the flavors of the season’s harvest. I am thinking of three particular flavors to imbue your decorating style as the bounty of the earth explodes in one last gasp before winter descends. Let these deep, burnished colors invigorate your autumn palette. Is it time to refresh your window treatments for all the holidays on the horizon?

Pomegranates are one of the oldest fruits, some say the first, appearing in 100 B.C., in Persia, now Iran. The Egyptians even buried their dead with these luscious fruits. Pomegranates have made an appearance in religious paintings and rituals, in royalty celebrations, in paintings, old and new, and scholars of today maintain that the apple that tempted Adam and Eve out of the Garden of Eden was indeed a pomegranate. One of the most famous of Greek myths involves the pomegranate as Hades tempted Persephone with this enticing fruit. Persephone warily followed Hades into the underworld, forever doomed to spend part of her life with him, only returning to the earth during springtime – all because of this seductive fruit. The power of pomegranates cannot be denied; the word means, “apple of many seeds,” the magic number being 613 in each fruit. Pomegranates have been recently rediscovered for their tart taste, refreshing bite, bright jeweled color, and even their high concentration of flavonoids, a cancer inhibitor. The full fall burst of this brilliant crimson color is what I am imagining as a way to dramatize the red radiance of the season, whether as an accent in decor, on your windows, on your table or in your cooking. Just cracking open that glossy skin to dip my fingers into those tiny ruby packets of deliciousness, makes me happy that autumn pomegranates have returned to tempt me. 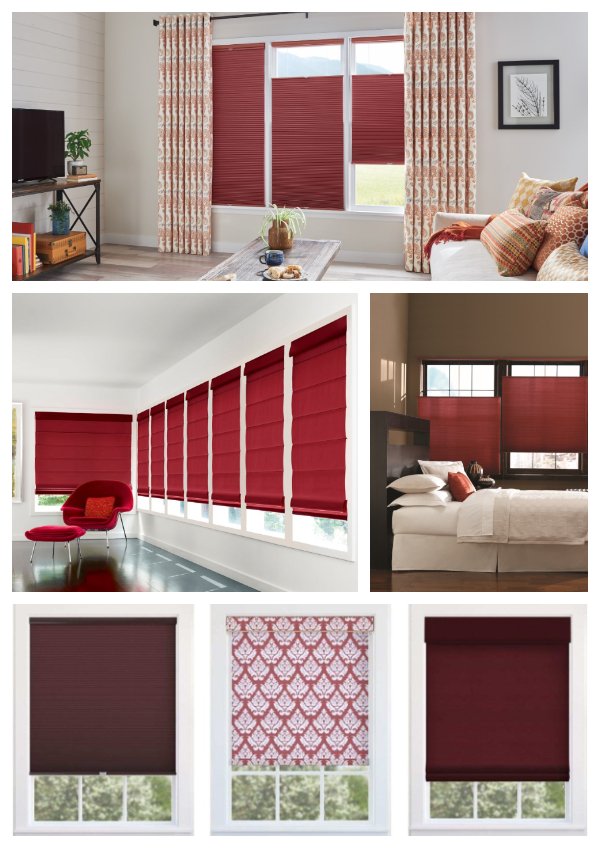 The deep crimson red of the pomegranate is prized as the new favorite color for this season of boldness, in our decor and what we wear. Be daring.

Chestnuts are the deep, dark mahogany brown nuts which are a popular cool season delicacy that are a treat to roast and a special ingredient to enhance many fall recipes. Chestnuts are sweet, but unlike many nuts, are mainly starch and are exceptionally rich in Vitamin C and many other minerals and vitamins, not the satiny, rich brown color that reminds me of the harvest and the gold and sienna colors that abound during the harvest season, announcing the beginning of the silence of the earth to prepare for the chill of the short days to come. Don’t be afraid to use rich brown tones in your decorating fall scheme as it is so classic, warm and comfortable and is a soothing background color for this season of bounty. If you haven’t smelled chestnuts roasting in New York City, perhaps some of these images can conjure up a smoky, chestnut aroma in your home. 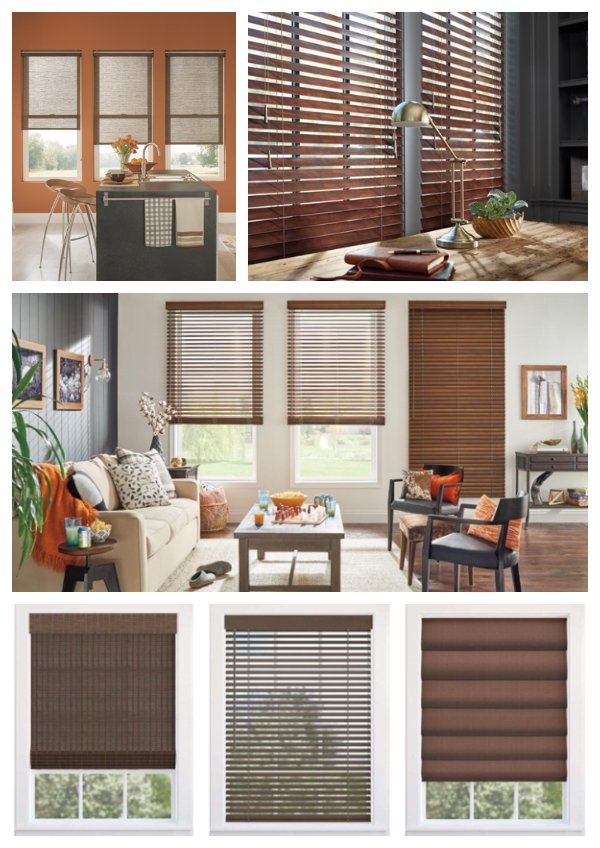 All the hues of pumpkin orange are the quintessential colors of autumn. Although the striking, bright orange color of the classic pumpkin is the standard shade, pumpkins these days range from ivory, pale gold to tangerine and even pale green; however, I am still partial to Cinderella’s favorite bright orange. The pumpkin is classified as a fruit since it contains seeds (each traditional pumpkin has about 500 seeds), is 90% water and is part of the squash family like melons and cucumbers. The word pumpkin comes from the Greek word, “pepon” which means large melon. Native Americans were growing and using pumpkins way before the Pilgrims, but the colonists did scrape out the insides and piled in milk and honey and spices and baked the whole concoction in ashes, giving us the origin of pumpkin pie. Yum, another one of my fall favorites. Did you know that over 50 million pumpkin pies are devoured each year at Thanksgiving. My family has been making fresh pumpkin pies for generations and Libby’s is our go to brand which is made from a signature puree from a proprietary pumpkin that has been perfected to create a smooth and satiny pumpkin pie. Another rare pumpkin event is the West Coast Giant Regatta, in Tualatin, Oregon, on the town lake, where huge pumpkins double as boats and weigh over 1,000 pounds. Competitors race in a frenzy of pumpkin canoes. If you think pumpkins are those iconic orange gems stacked in front of your grocery store, the world’s heaviest pumpkin landed on the scales at 2,625 pounds. That is a whole “lotta” of pumpkin.

Whether you cook or decorate with this versatile fall fruit flavor, let this orange burst of color inspire all the nooks and crannies in your home.

Even though the warm days may still be lingering, the crispness in the air and the glow of the harvest moon beckon us to this bittersweet season. Embrace it. Taste it. Design it!

Our BG designer, Katie, has been creating bright looks for windows and rooms for over ten years. Katie has great ideas and "picks” for your windows. She will be sharing with you her design choices and seasonal recommendations throughout the year. Katie reminds you that all our BG window blinds, shades and drapes are all custom made for you. Each one is hand crafted to your size, color, fabric and special requests with our added attention to quality and detail. Katie will make sure you love your windows.