Patterns besiege us wherever we look, which invoke moods, memories, styles, always reflecting a design sensibility. Many patterns evolved through history and now dominate how we dress ourselves and our homes and how we make sense of our lives. Modern interpretations of these conventional designs continue to spark and inspire us with a vitality of color and form. The Chevron is an inverted V shaped pattern but has changed into the popular zig-zag stripe that continues to be trendy. The traditional V shape originated as a badge or as a military insignia or is used on battle flags (think Joan of Arc) or as a sign of heraldry in many coat of arms. Chevrons date back to as early as 1800 BC on Greek pottery and in America, this motif appeared in early Native American Art and continues to be re-imagined by artists and designers.

Chevrons continue to bombard us everywhere as a dynamic pattern. Quatrefoil comes from the decorative pattern that was used in Gothic architecture which consists of four circles that partially overlap: a four leaf clover shape is the best way to visualize this pattern. The word actually means 4 leaves. This classic Italianate door is an impressive quatrefoil design. 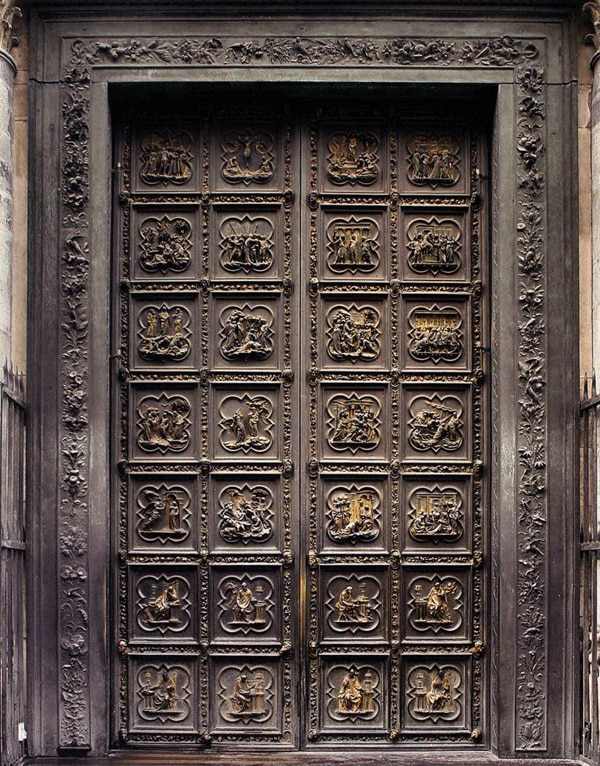 Artists and designers of today have retro-styled this form into a more decorative and intricate pattern. 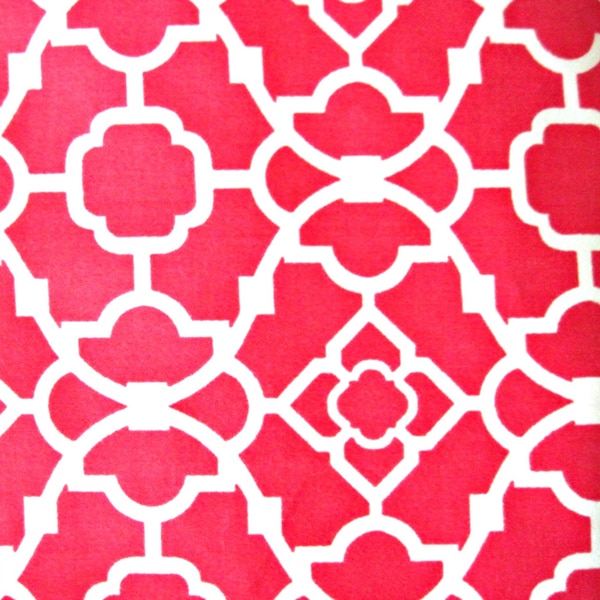 Quatrefoil’s large pattern is perfect for drapery, rugs or bedspreads, whether traditional or eclectic. 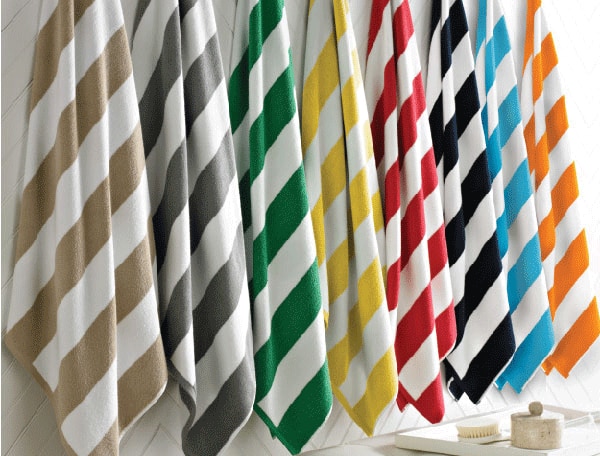 Stripes are one of our most beloved and most recognized patterns, but the cabana wide stripe evokes the beach, sand and surf and is named for the shady hut dotting tropical beaches and pools. The word actually means “hut” in Spanish. Thanks to Coco Chanel, a French fashion icon, who popularized stripes as a nautical, chic fashion statement. Stripes are now uniquely American and never cease to excite design. 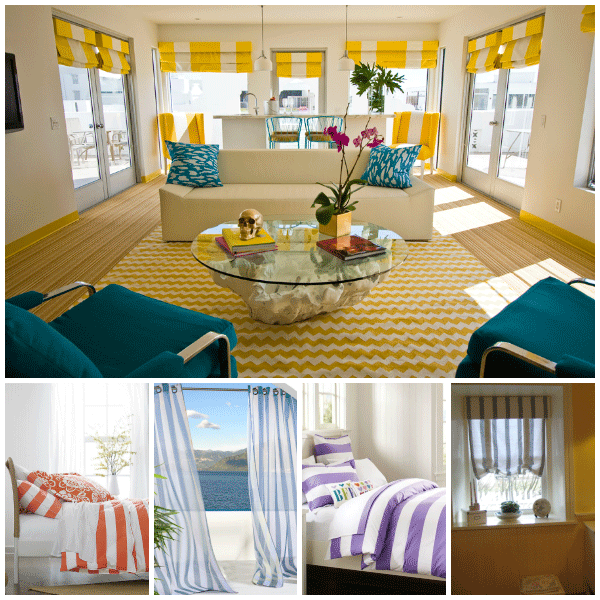 Houndstooth is a pattern of abstract, jagged checks, arranged in an off-center 4 pointed shape. Houndstooth comes to us from the highlands of Scotland and was worn by different clans. I always think of Sherlock Holmes sporting his unique detective hat of Houndstooth. 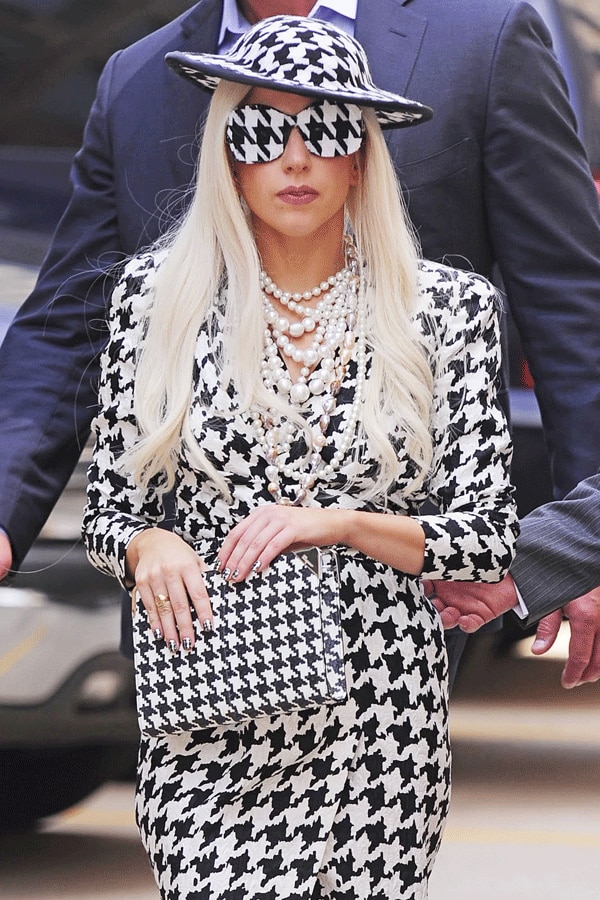 For those of us not so daring or mysterious, Houndstooth can be traditional or modern.

Ogee is another pattern making a comeback. In architecture, moldings in an ogee shape are formed like a pointed arch, resembling a curvy letter “S”. The easiest way to think of ogee is a pattern that mimics the shape of an onion, a diamond squeezed at each end and then rounded in the middle. You may not be familiar with this word, but I know you have seen this pattern on all things in home decor. 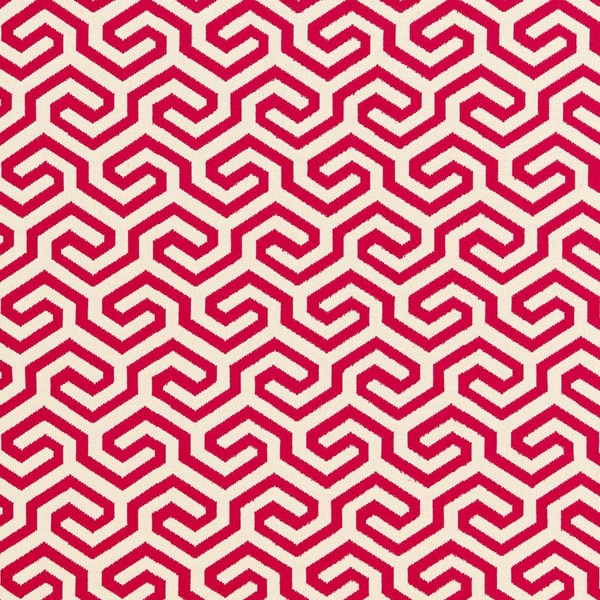 A fret pattern is a geometric interlocking pattern that traditionally marches across a border to create an ornamental style. Squares or other geometric shapes are connected at right angles to give structure to this pattern. Fret is also known as the Greek Key pattern. Fret is another historical design that was used in Greek and Roman architecture.

Fret is an old design that has been tweaked for our modern styles.

Don’t “fret” about using this pattern in your design workbook as it accentuates lots of other patterns. 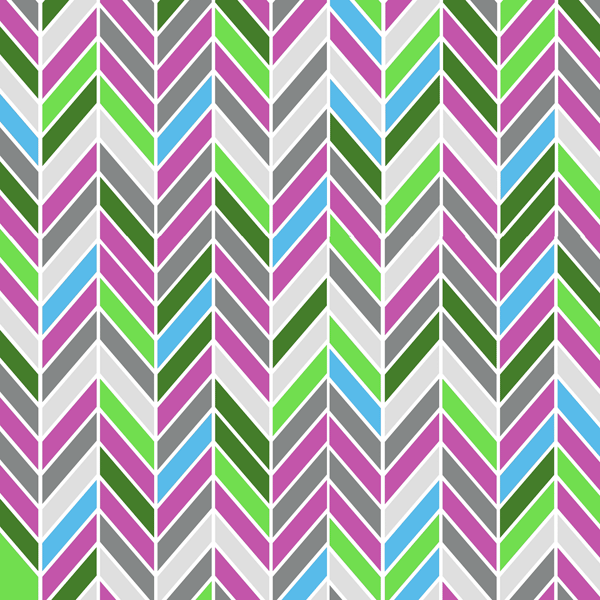 Yes, this pattern derives from “bones.” This design resembles the skeleton of a fish (the herring) as the pattern is an arrangement of rectangles or parallelograms lined up in a skinny shape. Herringbone creates many design possibilities and many new, imaginative interpretations…way better than a boring Brooks Brothers suit! 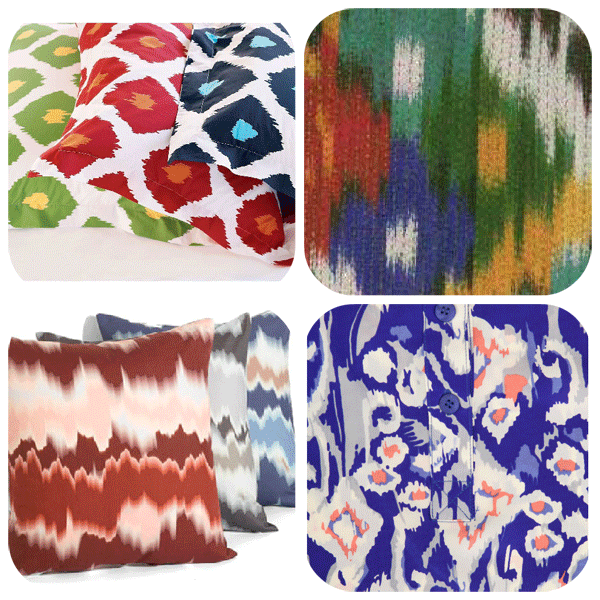 Ikat is so trendy today, so I am including it as it is really a process of tying threads, dying and weaving different colors of yarn to create the ikat pattern. Ikat is not tie-dyeing as an ikat design is created within the fabric, resulting in a muted, multi-colored, intricate pattern. Ikat is an Indonesian word that offers many meanings: cord, thread: or to tie or to bind. Either way, a complex process produces an evocative, ethnic style. Ikat is stunning anywhere. Caning is a pattern derived from the design of tightly woven cane strips, formed in a distinctive geometric pattern. The original cane used in furniture design was made from thin, woody rattan stalks that were woven together for function. This pattern is grounded in history from ancient Egyptian times. Our fascination with tropical fabrics, wicker furniture and organic shapes has inspired the caning pattern for decor. 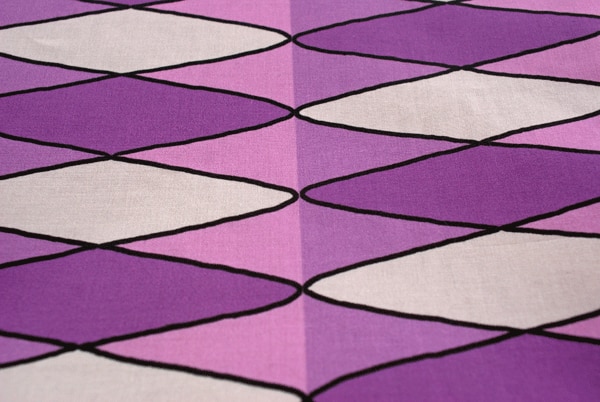 I saved my favorite pattern for last as I love the name! A harlequin is a combination of characters from French Passion plays to devilish characters from Dante’s “Inferno,” to Italian plays where the character became a clown-like figure, wily, nimble and sly. He was usually masked, wearing multi-colored, diamond patterned clothes; thus, today’s meaning of the word as varied in color or decoration. Cezanne gave us a more traditional and sad harlequin. 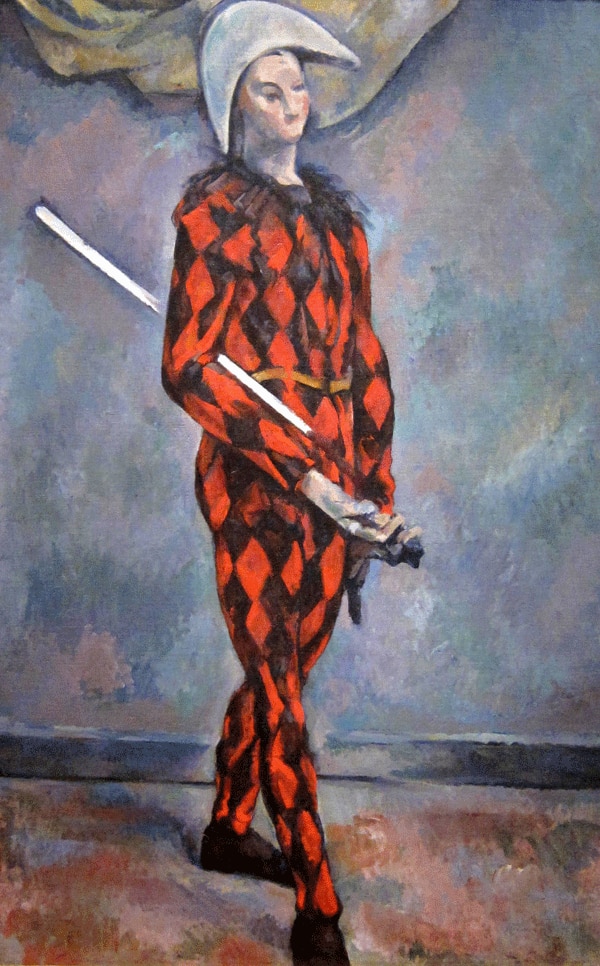 For the design world, harlequin is translated to diamond shapes, whether in the traditional mode of black and white diamonds or a more muted decoration. Now, you have an arsenal of patterns to mix and match, but you can’t deny that diamonds sparkle any style and are always a girl’s best friend.