We love stripes as they are such a popular motif in all things fashion and decor. Our iconic American flag glorifies this design inspiration and, of course, just as a refresher, the thirteen horizontal stripes represent the thirteen original colonies of our burgeoning country and the fifty stars proclaim each of our unique states. However, stripes have a jaded history and first appeared on holy garments during the medieval times where the pattern was seen as diabolic and a disturbance to the eye by breaking up and slicing up the normal form of perception. The wearing of stripes was outlawed and this striped fabric was named, “The Devil’s Cloth.” In the 13th and14th Century, wearing stripes was deemed unholy, regarded as a transgression which was associated with the undesirable people who were held in low regard: tricksters, clowns, heretics, prisoners. Yikes, who thought stripes could cause such clamor? But, modern times have embraced the stripe and we can thank Coco Chanel for her Parisian inspired nautical stripe collection and Ralph Lauren who is synonymous with our classic American flag styles. Hooray for that, so we can embellish our spaces with all things stripes, oh, and stars too, not just as a fashion statement but for your windows or as an accent to your decor: A floating soft flag over your sheer curtains. A drape-like flag hanging alongside your patio doors. The stars and stripes as a focal point over the fireplace, complementing the pristine, white drapes. 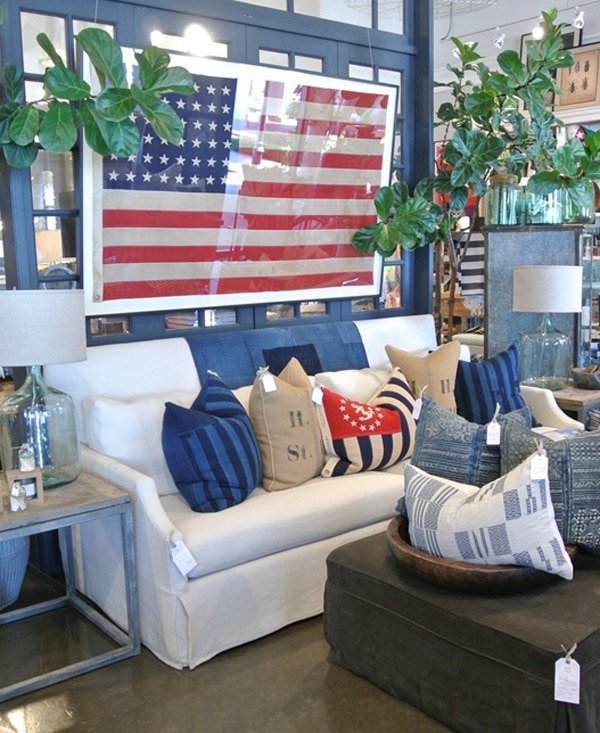 A crisp flag boldly mounted in front of a wall of blue windows. 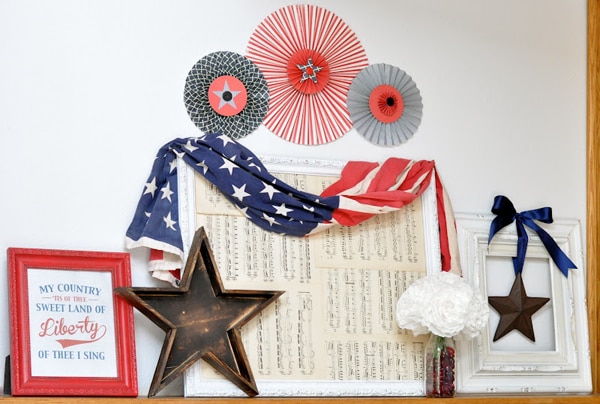 A collage of whimsical patriotic items on a mantelpiece. 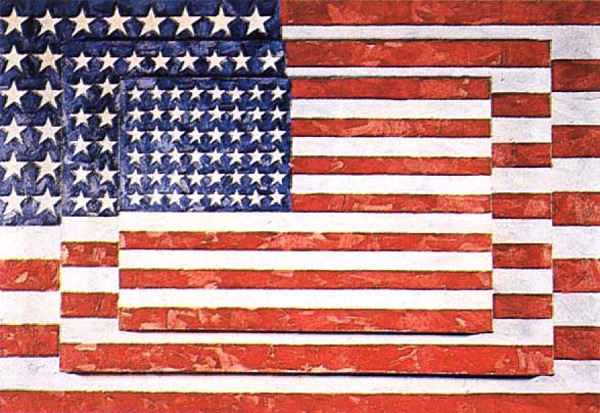 Our American stars and stripes reign proudly anywhere and today are always in fashion.

George Washington captured the spirit of our flag:

“We take the stars from Heaven, the red from our Mother Country, separating it out by white stripes, this showing that we have separated from her, and the white stripes shall go down to posterity representing liberty.”

We, at Blindsgalore, are always on Stripe!